Police in China have arrested four people and detained or warned another 81 as authorities crack down on alleged Internet rumour-mongering, state media reported Saturday.

Police did not give details on the timing of the actions, Xinhua news agency said, adding that 16 websites were punished for “weak safety management”.

It added that among the rumours were “predictions of an earthquake in Beijing within two to six days and gunshots having been heard in the west of the Chinese capital”. 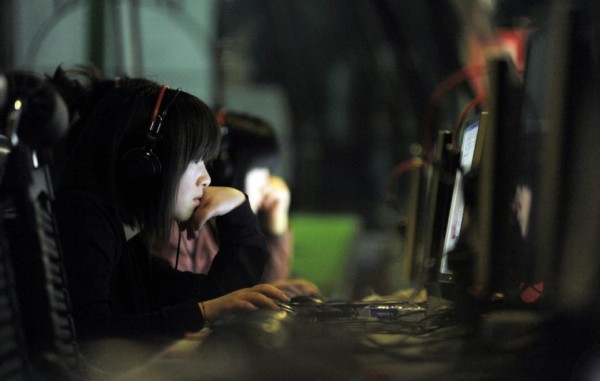 The latest moves come amid a crackdown on the spread of online rumours, which rights groups have criticised as an excuse to punish people who publish information critical of the ruling Communist Party.

Hundreds have been detained in the campaign, while several bloggers have been handed lengthy jail sentences, resulting in a decline in use of microblogs.

China tightly controls the Internet, but its online population of 632 million has used messaging applications to push the boundaries of restrictions on free speech.

State media reported Thursday that China is banning users of Internet messaging services from posting political reports without permission, and demanding they promise to “uphold the socialist system”.

Users will be required to agree to “seven bottom lines”, including a vow to “uphold the socialist system”, a euphemism for China’s one-party dominated regime, when they register, CCTV said.

Hundreds of millions of Chinese use the Twitter-like Sina Weibo, and messaging app WeChat, among other online services.

The latest regulations appeared to be aimed at WeChat, an instant messaging platform that allows users to share text, photos, videos and voice messages over mobile devices.